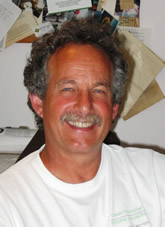 From Ocean Park to Chappaquiddick to the North Shore, Doyle Construction has built significant homes that highlight the company’s exceptional attention to construction details, project management expertise that ensures schedule, budget, and quality control, and the ability to master a diverse range of architectural styles.

Neal, Joe, and Jamie each have more than 30 years of construction experience, including hands-on experience in the fine home building industry, and together have successfully completed of more than 50 crafted homes and major renovations on the Island of Martha’s Vineyard. Over the past quarter century Doyle Construction, together with their committed crew of talented employee craftsman, office staff, suppliers, and subcontractors has built an unmatched reputation of excellence in complete project execution, professional integrity, and teamwork in the Construction Industry. 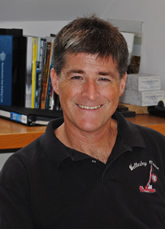